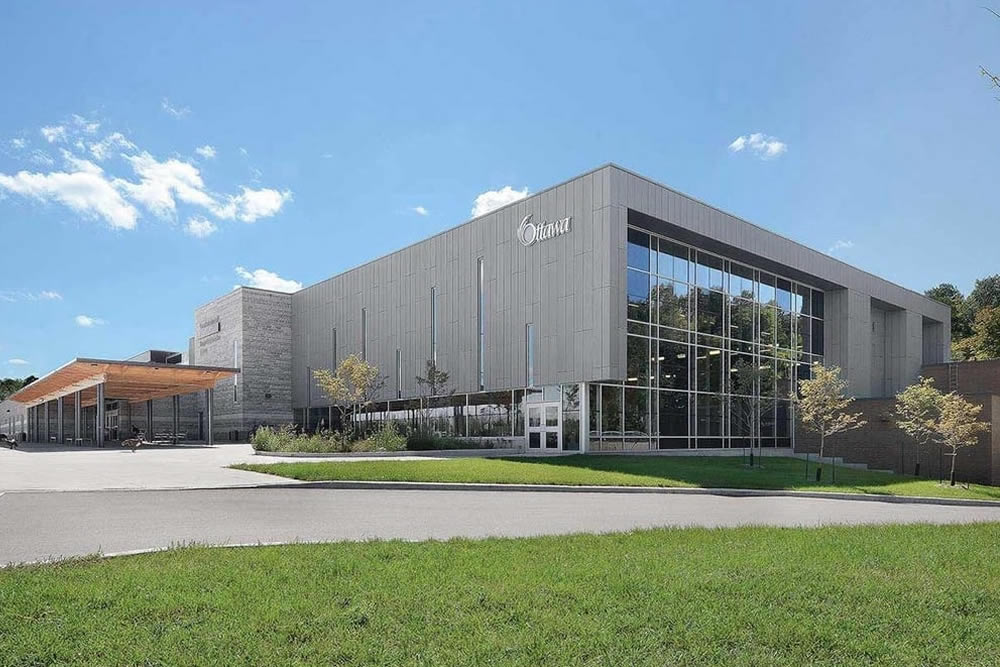 The City of Ottowa in Ontario has been planning a large recreational center for years. The vision for theRichcraft Recreational Center (previously named Kanata North Recreational Center)was to have swimming pools, basketball courts, weight rooms and more. The complex was designed to meet LEED GOLD certification (Leadership in Energy and Environmental Design). The new facility has a number of green features that promote energy efficiency and reduced water use. Wahaso and Canadian partner GeoStorm were brought into the design team by MCW Consultants in Toronto to provide the analysis and design of a system that would capture greywater from the facility showers and sinks to flush toilets in the building.

Planners wanted to significantly reduce the building’s water footprint while earning a maximum number of points toward the LEED certification.

City of Ottowa, ON 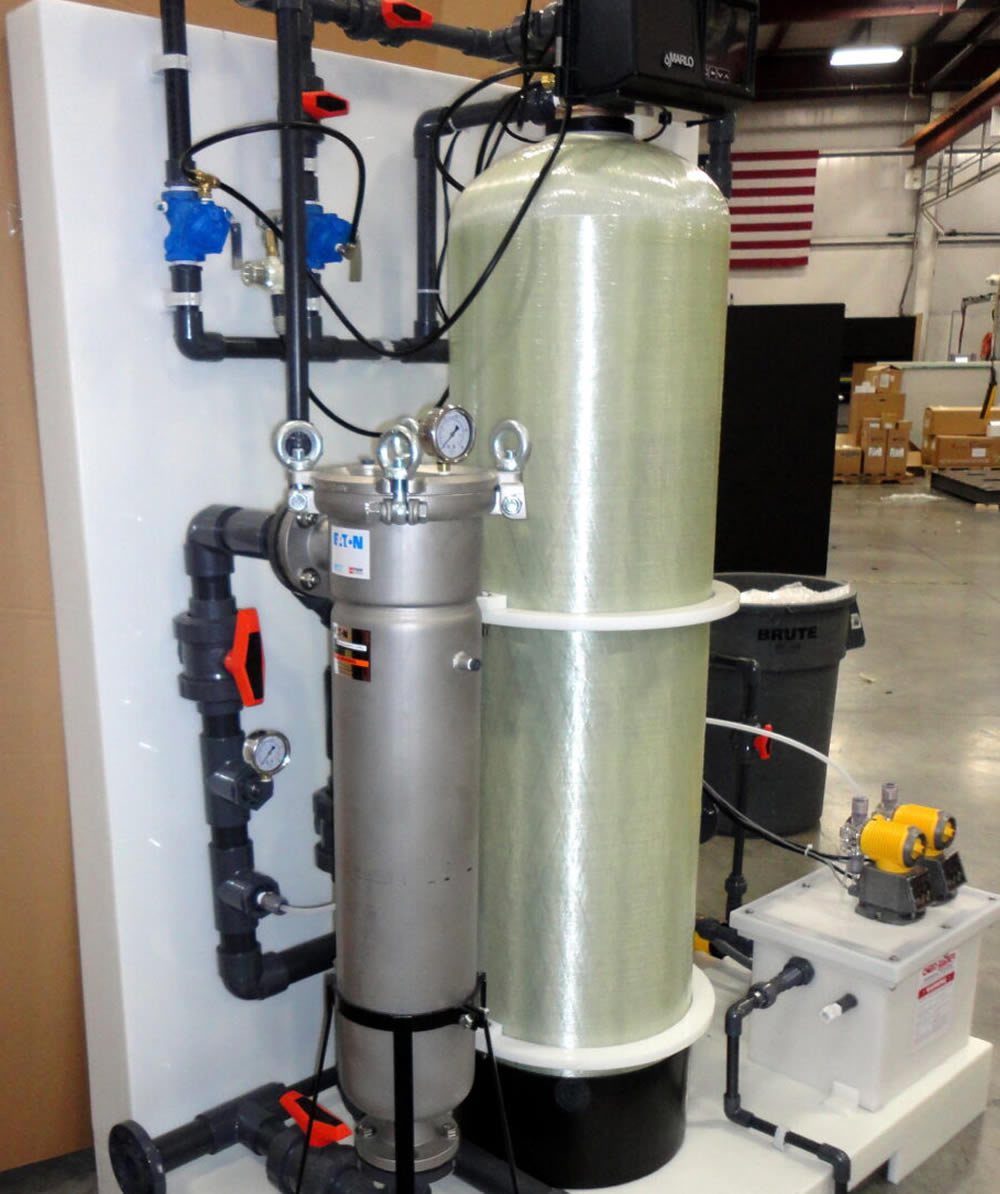 Wahaso’s analysis determined that about 1,700 gallons per day (6,300 liters) of water would be needed on average to flush all the toilets in the building. An analysis of greywater (gray water) sources from showers and sinks indicated that more than enough greywater was available to meet 100% of the flushing requirements. Wahaso’s Model GW-1200 processing skid was recommended for filtration and sanitation. The skid is able to process 20 GPM of grey water, which should be more than enough capacity to keep the processed water tank full and minimize any use of municipal water for the property. Wahaso’s greywater technology treats the raw source as it is generated to minimize any time for the growth of bacteria. This keeps the load on filters and sanitation as low as possible and minimizes the risk of stored raw greywater from turning septic.

The system is designed to save over 500,000 gallons of municipal water annually. So, the complex earns LEED points for Water Use Reduction and for Innovative Waste Water Technologies.