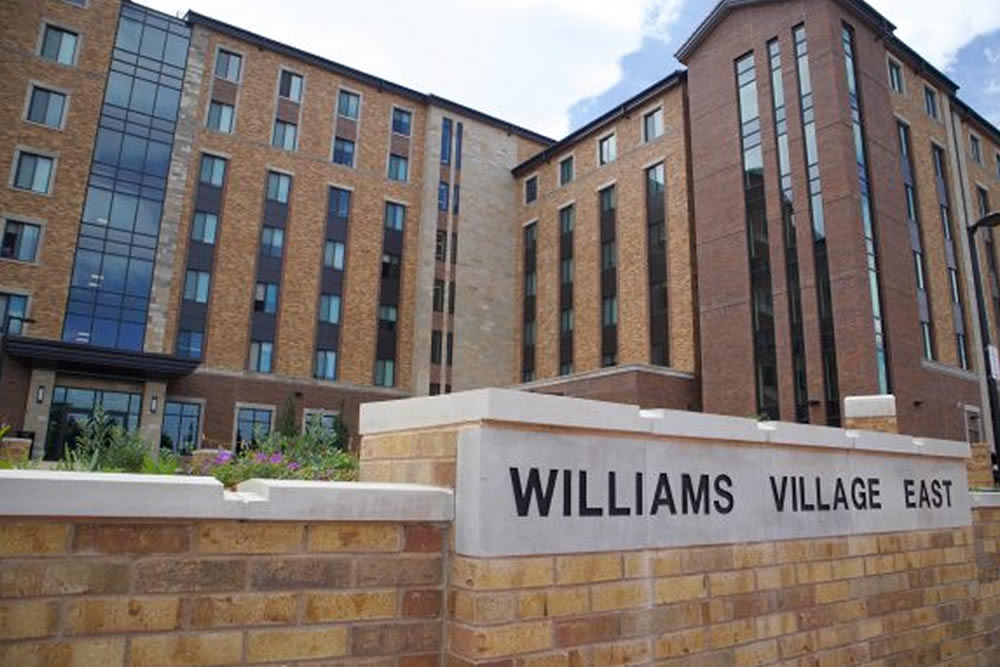 The University of Colorado Boulder (CU Boulder) envisioned an “ultra-green” development with its planned Williams Village housing at its campus in Boulder, Colorado. The university was seeking a LEED Platinum rating and wanted to include water conservation and harvesting in the overall plan. Greywater harvesting from a portion of the building showers and sinks was planned to flush toilets throughout the development.

Williams Village was mostly complete in 2012 when Wahaso was contacted as a potential supplier for a greywater harvesting system to flush toilets in the complex. Greywater had been separated from blackwater in one of the building’s towers and was run to a standpipe in a utility area. The winning bidder for the project would need to tap into the greywater supply to treat and pressurize the water source for reuse in toilets throughout the complex. The university and the state of Colorado viewed the project as a case study for the reuse of greywater throughout the state as one way of conserving its valuable and limited fresh water supply. 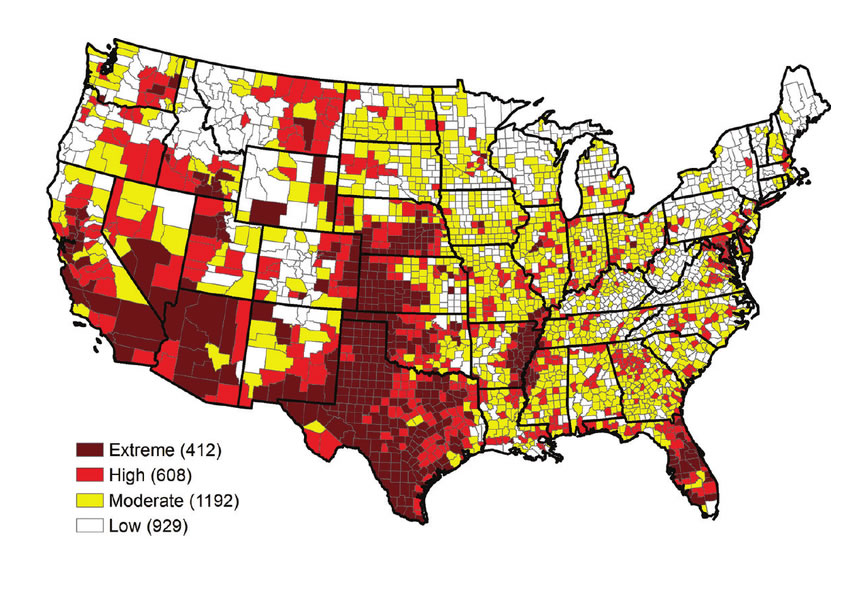 Wahaso designed a system to achieve high quality non-potable water to be used for toilet flushing. In Wahaso’s design, twin 300 gallon settling tanks alternate in capturing raw greywater from the standpipe throughout the day. Greywater is mixed with liquid chlorine to kill bacteria and other pathogens. It is then allowed to settle before being processed through a three-step filtration skid that includes multi-media and carbon filtration. Two 1,500 gallon HDPE tanks hold processed water ready for pressurization to toilet fixtures, and 10 HP duplex variable frequency drive pumps mounted on a stainless steel skid frame each provide up to 150 GPM at 75 PSI of pressure.

The system processes over 3,000 gallons per day when students are on the campus and is projected to save 1.1 million gallons per year of municipal water and meet nearly 100% of toilet flushing demand.

In addition to earning the LEED Platinum rating from the USGBC, Boulder Valley Green Building awarded the project the “Best Multi-Residential Unit” from the Colorado Green Building Guild.